Greece is one of the oldest wine-producing regions in the world. The earliest evidence of Greek wine has been dated to 6,500 years ago where wine was produced on a household or communal basis. In ancient times, as trade in wine became extensive, it was transported from end to end of the Mediterranean; Greek wine had especially high prestige in Italy under the Roman Empire.

In the medieval period, wines exported from Crete, Monemvasia and other Greek ports fetched high prices in northern Europe.The tradition of wine-making is a long and rich one in Greece, as is the case with all countries washed by the Mediterranean. Wine is associated not only with the nutritional habits of Greeks, but also with religious and popular traditions connected with its cultural heritage.

You can visit small and medium sized renowned Greek vineyards that produce some of the best wines in Europe. Many are still owned and run by private families. You will discover a new generation of Greek wine makers that are dedicated to making new and exciting products. The present exciting wines – and ancient recipes – offer endless possibilities for wine lovers around the world. 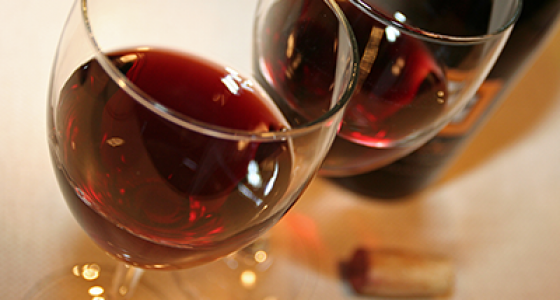 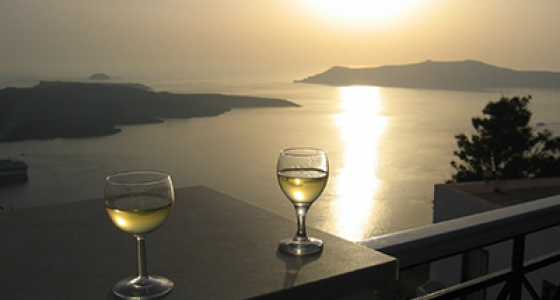