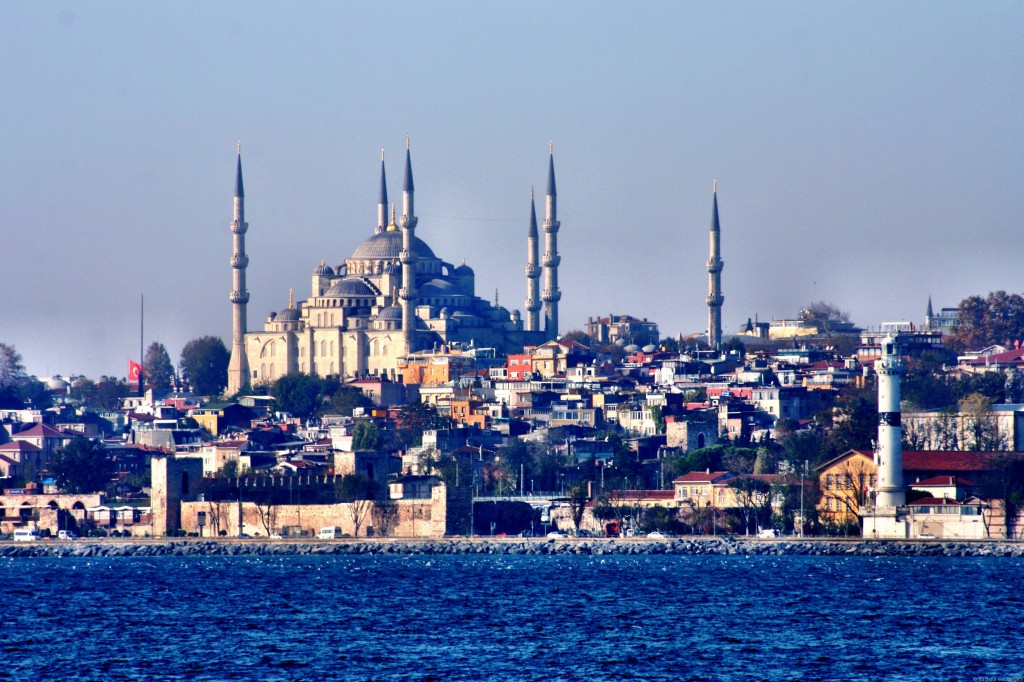 Istanbul is a city in Turkey that straddles Europe and Asia across the Bosphorus Strait. The Old City reflects cultural influences of the many empires that once ruled here. In the Sultanahmet district, the open-air Roman-era Hippodrome was the site of chariot races for centuries, and the Egyptian obelisks on the site are still standing. The iconic Byzantine Aghia Sophia features a soaring dome and intricate Christian mosaics.

Istanbul, historically also known as Constantinople and Byzantium, is the most populous city in Turkey and the country’s economic, cultural, and historical center. Istanbul is a transcontinental city in Eurasia, straddling the Bosporus strait between the Sea of Marmara and the Black Sea.